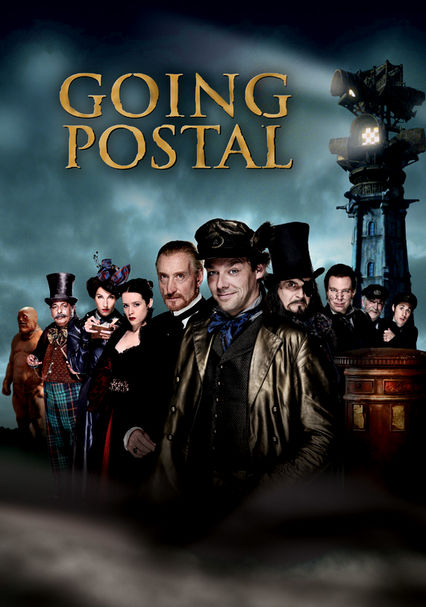 2010 NR 1 season
Skillful con artist Moist Von Lipwig finds the tables turned when it's he himself who's conned into becoming the Ankh-Morpork postmaster general, a position that has not been filled in years.

Terry Pratchett's giddy Discworld novel about the career of con artist Moist von Lipwig preserves its wit in this TV adaptation. After being condemned to die, he escapes that fate only to end up in the strange world of the Ankh-Morpork Post Office.