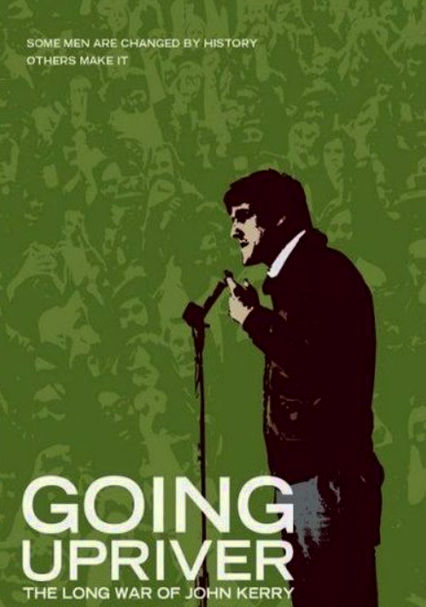 2004 NR 1h 28m DVD
This revealing documentary chronicles Senator John Kerry's tour of duty (as the skipper of a Swift Boat) in Vietnam, his controversial contributions to the peace movement that followed and, ultimately, the shape his political career after the 1960s. Directed by George Butler, this profile on the Congressman and 2004 presidential candidate illustrates how it has indeed been a long paddle upriver, politically, for John Kerry.