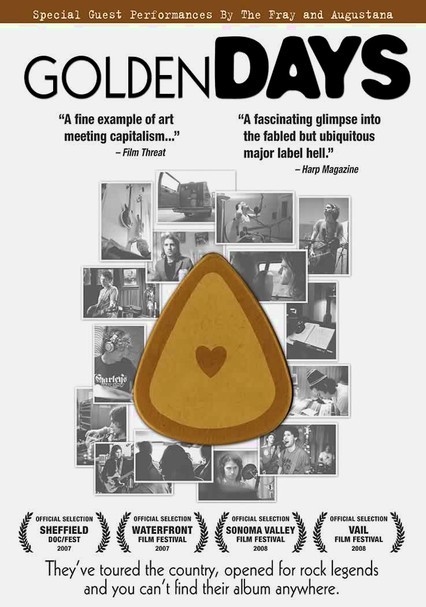 2007 NR 1h 35m DVD
For most bands, landing a contract with a major record label is like winning the lottery. But for up-and-coming New York rockers the Damnwells, the experience was anything but. This documentary charts the rags-to-almost-riches tale that began in 2001 with the formation of the band, peaked in 2004 when Epic signed them and came crashing down in 2006 when (with an album completed) the boys received word that the label was dropping them.