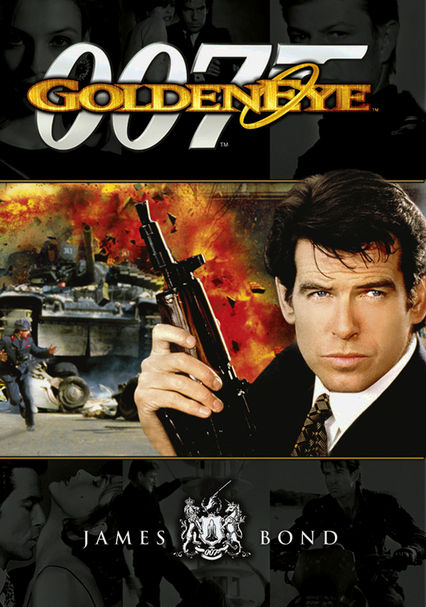 1995 PG-13 2h 10m DVD
Pierce Brosnan takes his first turn as suave secret agent James Bond, who -- with his sophisticated gadgets and signature Aston Martin -- investigates the destruction of a Russian satellite weapons base with help from the massacre's sole survivor.