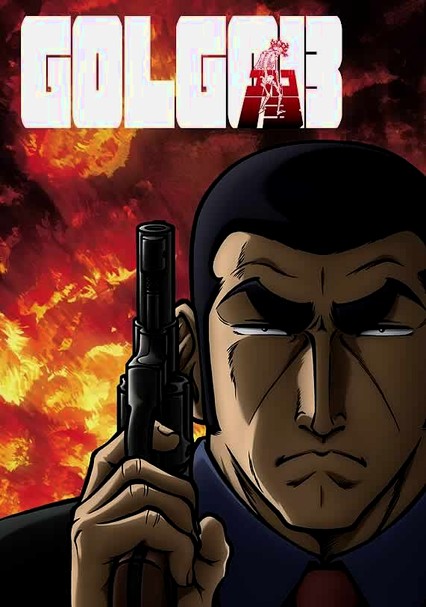 2008 TV-MA 1 season
Mysterious international assassin Golgo 13 strikes fear in the heart of his targets -- who always find the number 13 to be very unlucky. Working for everyone from the CIA and industrial corporations to the mafia, this elite hit man never fails.

It might sound cliché, but the number 13 always proves unlucky for the victims of international hit man Duke Togo -- better known by his code name, Golgo 13 -- in this animated series based on the award-winning Japanese manga. This first collection of episodes rounds up a baker's dozen of the internationally feared assassin's most memorable missions, proving far beyond a doubt that he was born to kill.