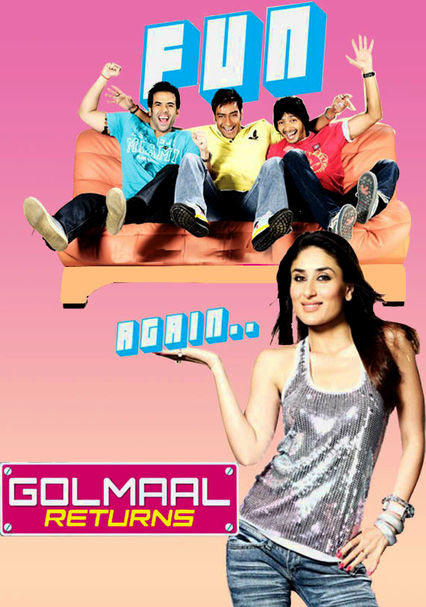 2008 NR 2h 15m DVD
After Gopal rescues an attractive woman from a criminal gang, the two are forced to spend the night together on a yacht. He tells his wife a little white lie about his whereabouts that soon balloons into a comedy of errors.