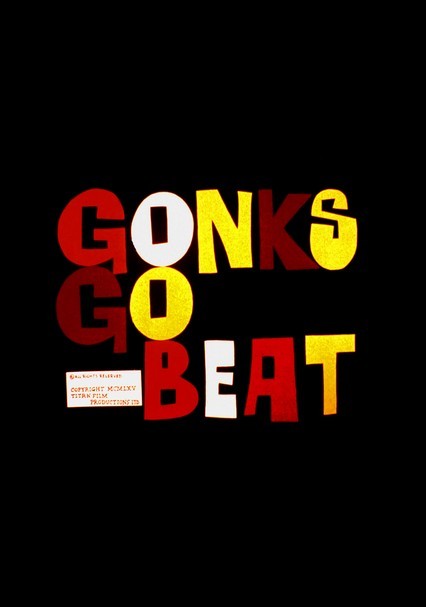 1965 NR 1h 30m DVD
A retelling of "Romeo and Juliet," this 1960s musical pits the rock 'n' roll lovers of Beat Land against the ballad lovers of Ballad Isle. Featuring furry puppets called Gonks, the story focuses on an alien (Kenneth Connor) who attempts to bring the groups together. But before they can reconcile, the two sides wage an all-out battle for supremacy, complete with gunlike guitars and drumstick hand grenades.