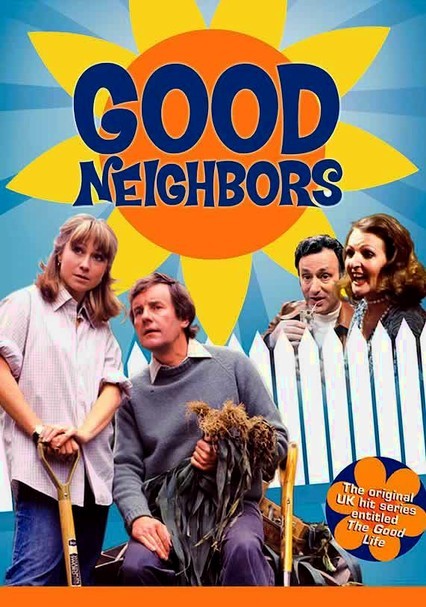 1975 NR 1 season
Tom Good (Richard Briers) and his wife, Barbara (Felicity Kendal), decide to forego the luxuries and stresses of modern-day life in order to be self-sufficient and live off the land -- all without leaving their comfortable suburban home in this beloved British sitcom. The Goods' stodgy neighbors, Jerry (Paul Eddington) and Margo (Penelope Keith), aren't thrilled about having the neighborhood turned into farm country, and conflicts often arise.

This British series tracks the escapades of businessman Tom Good (Richard Briers) and his wife, Barbara (Felicity Kendal), who've had enough of the grind and want to live off the fruits of the land instead. But residing next door to people who've suddenly begun tilling the soil and raising livestock isn't what Jerry and Margo Leadbetter (Paul Eddington and Penelope Keith) had in mind when they moved to the 'burbs. Watch the fireworks fly.