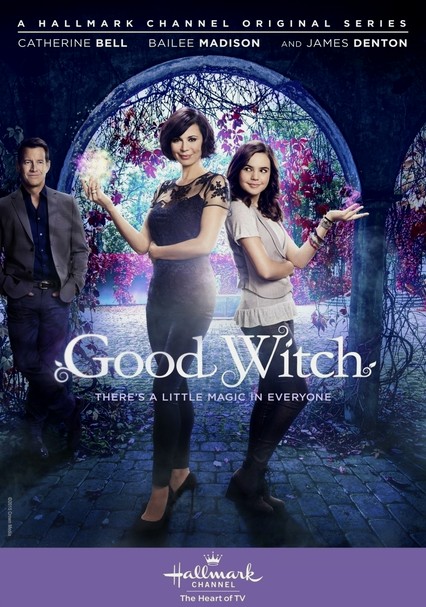 2015 TV-G 3 seasons
When the mysterious Cassie Nightingale and her daughter, Grace, move into a house with a ghostly legacy, the new lady of the house creates a stir among the neighbors, some of whom sense that Cassie possesses magical qualities.

Causing a stir in the community when she moves into an elegant but reputedly haunted house, charming good witch Cassie Nightingale finds herself stirred by the arrival of an attractive new neighbor: divorced physician Sam Radford.

Cassie's enthusiasm for Middleton's Halloween Fall Festival doesn't prepare her for some of the surprises that come with the celebration, including Abigail's crafty campaign to be named this year's festival queen.

As Cassie and Sam pursue the romance they began at the end of last season, her teenage daughter, Grace, is learning to master her new powers while negotiating the treacherous waters of high school.