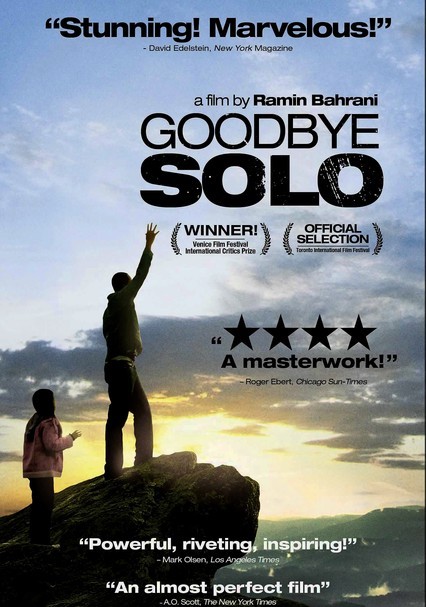 2008 R 1h 31m DVD
When Senegalese taxi driver Solo (Souleymane Sy Savane) picks up elderly William (Red West) in Winston-Salem, N.C., the older man hires him for another trip in two weeks. But as they continue to talk, Solo realizes that William plans to kill himself at that time. Befriending his depressed passenger, Solo tries to convince him to change his mind, and an unlikely friendship develops between the two men in this moving indie drama.