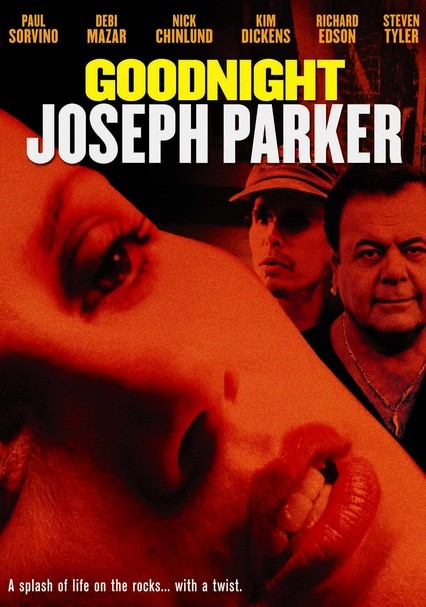 2004 NR 1h 21m DVD
When local-boy-made-good Joey Parker (Nick Chinlund from "Desperate Housewives") returns to the run-down New Jersey bar that used to be his hangout, the stuck-in-time regulars find their own dreams and memories reignited. Paul Sorvino, Aerosmith's Steven Tyler and Debi Mazar also star in this gritty independent drama from director Dennis Brooks (who also penned the screenplay).