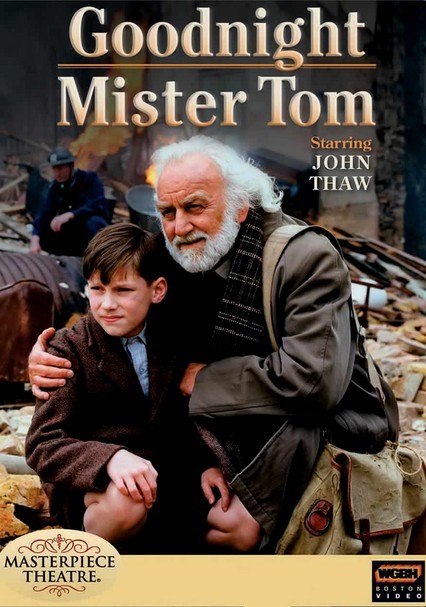 1998 NR 1h 25m DVD
Bitter old Tom Oakley (John Thaw) is transformed after taking in young war refugee William Beech (Nick Robinson), who's evacuated to Tom's village during the London blitz in this affecting Masterpiece Theatre adaptation of Michelle Magorian's novel. Ill-tempered Tom grudgingly agrees to harbor Willie and slowly coaxes the cheerless boy from his shell as the two form an unlikely bond. But Willie's joy is shattered when his mother beckons him home.