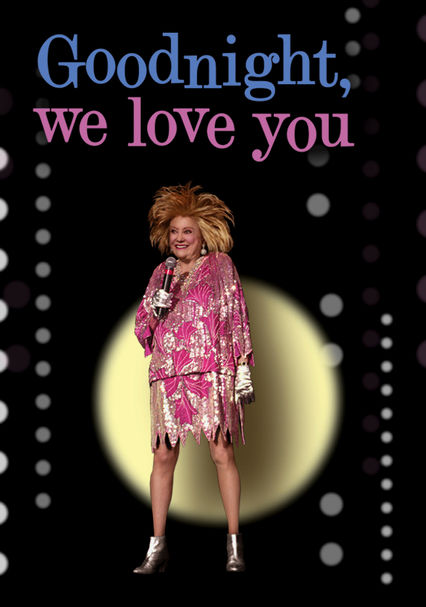 2004 NR 1h 32m DVD
Director Gregg Barson's affectionate documentary pays tribute to trailblazing comedienne Phyllis Diller, whose electrified tresses, outlandish garb and self-mocking humor made her a living legend. The film traces her rise to stardom and goes backstage at her farewell performance in Las Vegas, offering an inside look at the woman behind the comic persona. Red Buttons, Don Rickles, Lily Tomlin and others discuss Diller's influence and legacy.