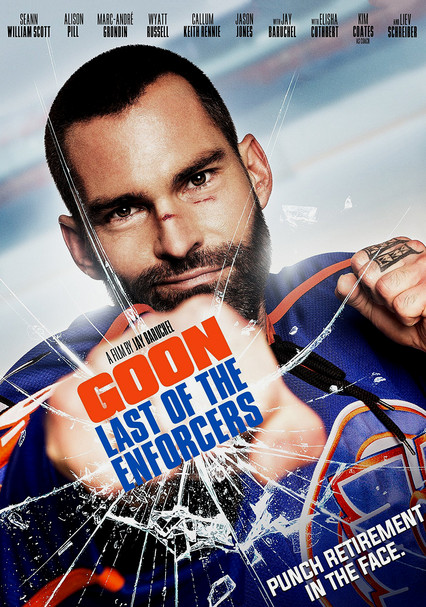 2017 R 1h 41m Blu-ray / DVD
Sidelined by injury and pressured by his wife to retire, hockey player Doug "The Thug" Glatt hangs up his skates, but not for long. When his former adversary becomes the new captain of Doug's beloved Halifax Highlanders, he's determined to come back.