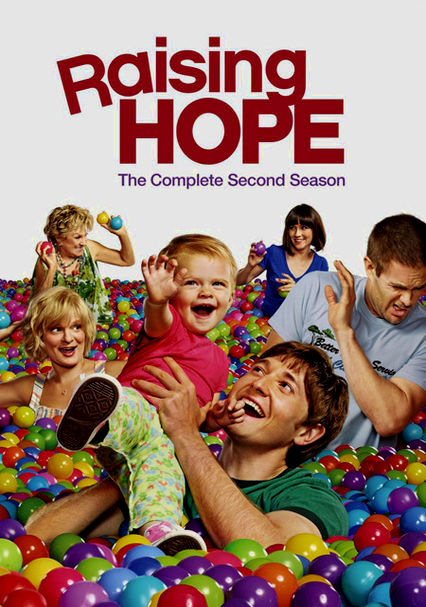 1995 G 1h 30m DVD
When talking pig Gordy rescues drowning boy Hanky Royce, a grateful Royce family names Gordy CEO of their lucrative company. But a rival named Gilbert Sipes has his sights set on the job -- and has other plans for Gordy.

Parents need to know that Gordy is essentially a sweet family comedy about a talking pig trying to save his family from the slaughterhouse and the friends he makes along the way, but it includes tearful scenes of child and parent (both animal and human) separation, the death of a grandparent, a mother with questionable parenting skills, and some peril. In an opening scene, a baby pig is separated from his mother, father, and siblings, who are implied to be sent to a slaughterhouse. In another scene, a young boy nearly drowns and is rescued. A grandparent passes away midway through the film, and throughout the movie, the boy's mother is portrayed as somewhat shallow, fame-seeking, and dim-witted. The movie also includes a kidnapping plot to toss the pig into the river and a brief fistfight.

A man and woman flirt throughout the film and kiss at its conclusion.

Minimal violence and a few instances of scariness. In the first scene, Gordy is separated from his father, who is taken away "up North" to what is implied to be a slaughterhouse. Gordy's mother and siblings are taken away separately, presumably to the same fate. A young boy, Hanky, nearly drowns in a pool until Gordy the pig saves him. A pig is thrown off a bridge but caught. A fistfight erupts with a few punches to the face and gut, and a man is hit over the head with a briefcase. Pigs are briefly shown in peril, being led to slaughter with the sharpening of blades, and a bloody apron.

Insulting language is used in a few instances, plus some slang: "idiots," "dang."

Loyalty, family closeness, and the importance of friendship are all stressed in the film.