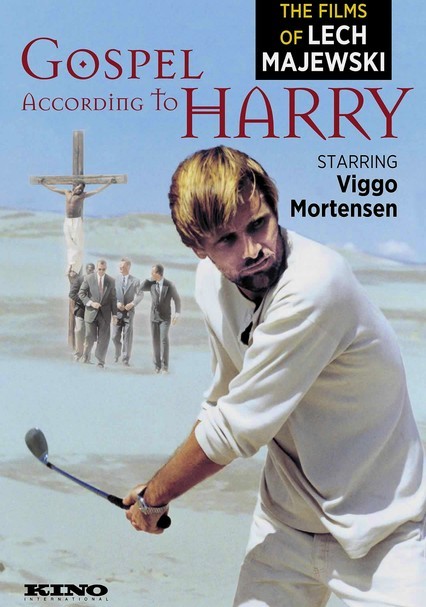 1994 NR 1h 21m DVD
Viggo Mortensen stars as Wes, a man whose marriage to the lovely Karen (Jennifer Rubin) is disintegrating before his eyes, yet neither Wes nor Karen seem to be capable of reversing their downward spiral. When Wes confides in a strange tax collector, Harry (Jack Kehoe), he discovers only further disappointment. Lech Majewski directs this surreal satire on the transient, television-saturated nature of life in modern America. Michael Kott co-stars.