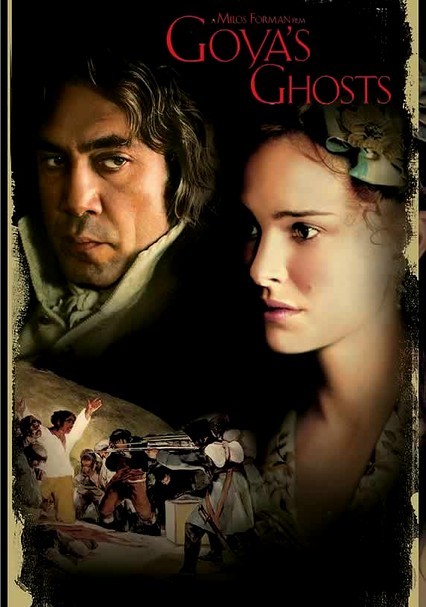 DramaBiographiesPolitical DramasDramas Based on Real Life