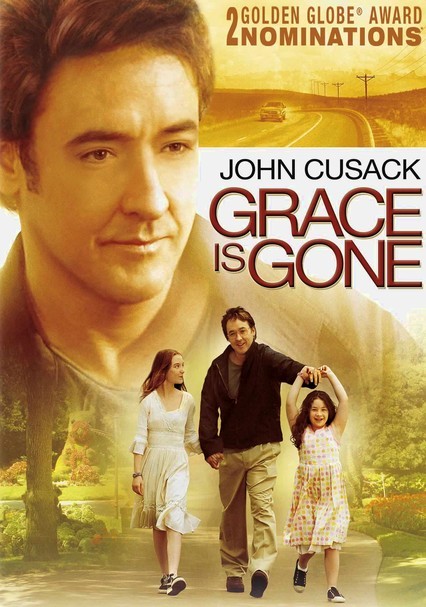 2007 PG-13 1h 24m DVD
Ex-military man Stanley attempts to find the courage to break devastating news to his two daughters: Their mother has died in Iraq. As he works through his complex feelings about his wife's death and the war, Stanley delays the inevitable.

Parents need to know that kids and teens may have a hard time processing some of this somber indie drama's mature themes, notably war and the death of a parent. The characters swear on occasion, a 12-year-old girl smokes and acts out in other ways (though mostly fairly tamely), and a grown-up suffers a near-emotional breakdown. Nevertheless, the movie has a soft center, empathizing with the experiences of a father and his two daughters as they deal with the terror that comes with knowing their loved one is on the front lines.

News footage of the war in Iraq on TV screens; a man shoves his adult brother and forces him against a wall; a pervading sense of gloom hangs over the film.

The characters are decent and well-intentioned, though the father seems distant at first and doesn't tell his daughters the truth about their mother as soon as he should. Nevertheless, he's a devoted family man at heart. Tween daughter Heidi acts out a couple of times, but it seems to be mostly in response to knowing something's wrong with her dad/their family.

Signage and mentions of HomeStore, the fictional "big box" home improvement store where Stan works, and Enchanted Gardens, the similarly made-up amusement park that Stan and his kids are planning to visit.

Some talk of drinking, but little is seen onscreen. A tween girl tries a cigarette; her father then smokes with her, intending to turn her off the habit.