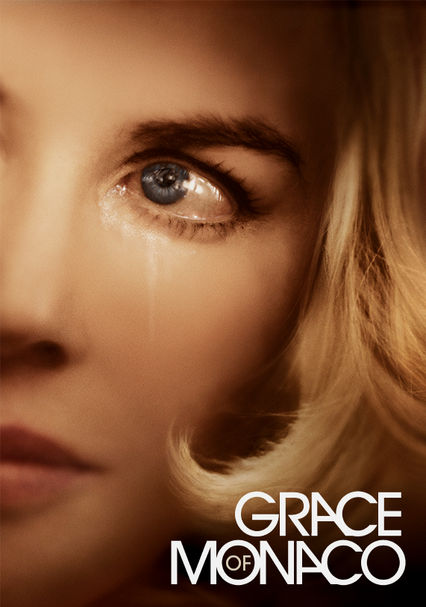 2015 NR 1h 43m DVD
Six years after Grace Kelly's storybook life led her to become the Princess of Monaco, the actress weighs an offer to resume her career in Hollywood while helping her country in a dispute with France.

Parents need to know that Grace of Monaco is a fictionalized movie based on real-life events surrounding Grace Kelly's time as Princess of Monaco. This semi-biographical story contains no cursing, extreme violence, gore, guns, or sex. One man slaps another during an argument; bickering spouses slam doors and objects around. Characters at parties drink cocktails and liquor and smoke cigarettes; no one acts drunk. Mild enough for even very young viewers, Grace is way too talky, slow, and esoteric in subject to interest all but older teens and adults.

References to sex likely will pass over kids' heads; for example, one character is referred to as "frigid."

Diplomatic tension; one man slaps another when he insults his wife.

Ideas about a citizen's duty to her country and the value of absorbing work are examined.

As is true with any biopic, viewers may want to learn more about the real person after watching; various aspects of Kelly's life were controversial.

Characters drink liquor and cocktails at parties and smoke cigarettes on-screen; no one acts drunk.