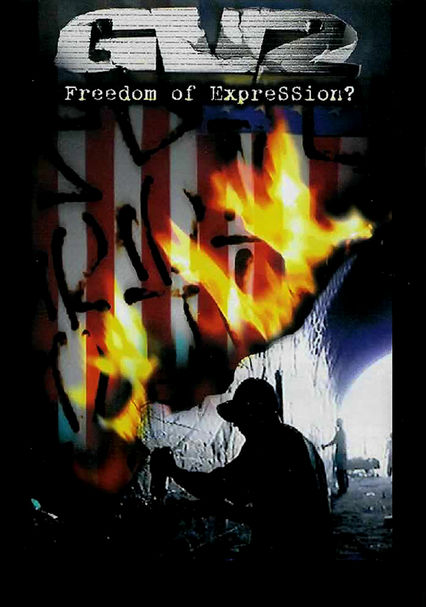 1998 NR 0h 57m DVD
Bob Bryan's second documentary on graffiti art checks out some of Los Angeles's most impressive works, including the monumental Belmont tunnels design created by Skill and his crew, U.T.I. Featuring more than 400 artists -- including the winners of the International Graffiti Art Competition -- and a beat-driven soundtrack, Bryan's film explores graffiti as a way for the urban community to express what's going on in their world.