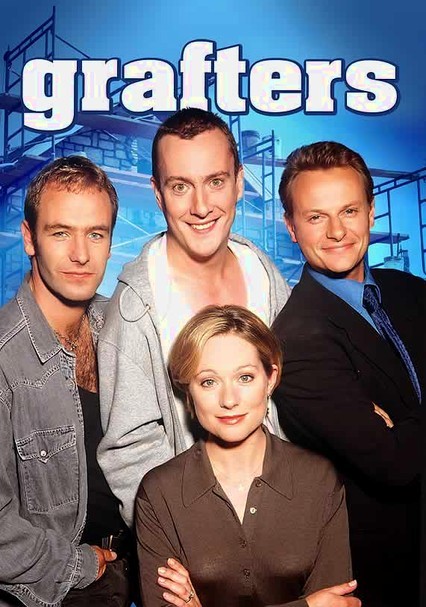 1998 NR 1 season
Despite their relative inexperience and combative relationship, brothers Joe and Trevor Purvis (Robson Green and Stephen Tompkinson) open a business together as building contractors, and their first job is an extensive remodel of the home belonging to feuding couple Laura and Paul (Emily Joyce and Neil Stuke). For their next project, the brothers tackle an old building, but red tape and jealous rival Nick Costello (David Westhead) undermine them.

Despite all their differences, Trevor and Joe Purvis (Stephen Tompkinson and Robson Green) continue to expand their construction business in the second season of this British dramedy, which finds the brothers tackling a major project and dealing with affairs of the heart. In Brighton, Purvis & Purvis Master Builders takes on a complicated schoolhouse conversion, and Trevor tries to adjust to life after a divorce.