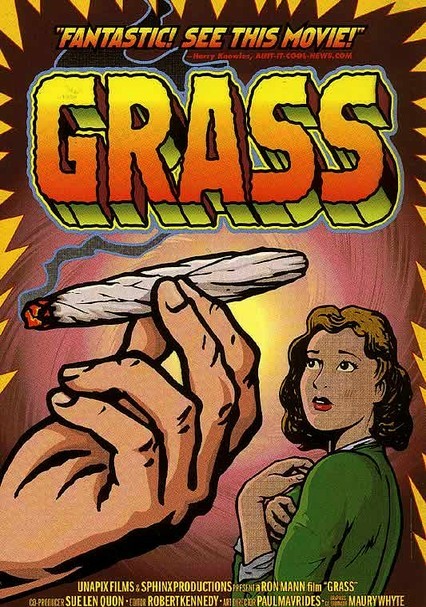 2000 R 1h 20m DVD
Narrated by actor and pot activist Woody Harrelson, this slick and snappy documentary chronicles the history of marijuana use and prohibition from the early 1900s through modern day. Biased toward legalization in tone, the clever if subjective film reveals the absurdity of government anti-grass tactics. Comic Tommy Chong also lends his voice to this informative and amusing illustration of how one substance among many has created such a clamor.