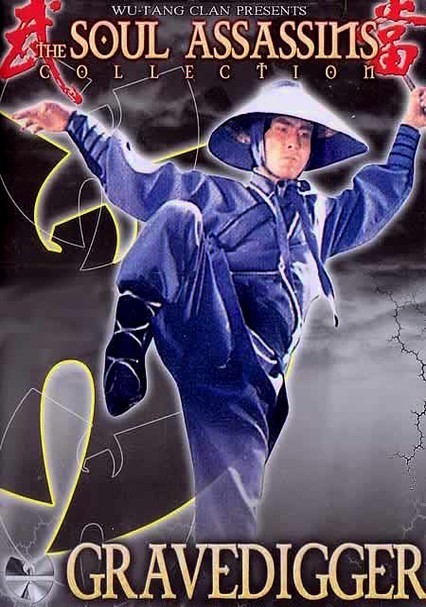 1987 NR 1h 15m DVD
After evil ninjas kill his parents and brutally beat him, young Ethan (Edowan Bersmea) apprentices himself to an undertaker who teaches him the secrets of Three Zombie Strike, Frozen Mantis and other Gravedigger-style kung fu secrets. After practicing his chops against undead zombies, Ethan gains the courage to confront the ninjas who murdered his family. Godfrey Ho directs this kung fu bonanza.