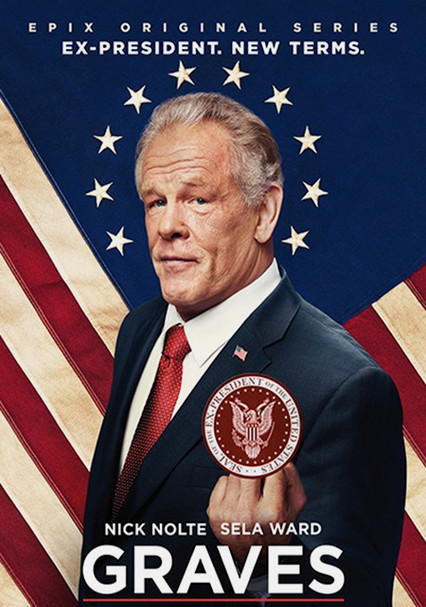 2016 TV-MA 2 seasons
More than two decades after leaving office, former U.S. President Richard Graves decides it's time to correct a slew of his policies, which he now believes are damaging the nation. But the timing couldn't be worse for his wife's political ambitions.

Having led his country for two terms, former U.S. President Richard Graves is ready -- 25 years later -- to correct the mistakes he now believes his administration made. But by "fixing" his legacy, he may thwart his wife's political ambitions.

Twenty-five years after leaving the White House, former President Richard Graves continues his soul-searching to find the man he used to be. But his turn of conscience is inopportune for his wife, who has launched a Senate campaign.