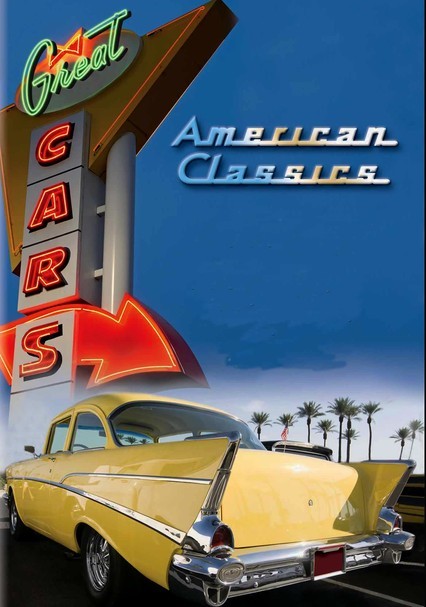 2009 NR 1h 15m DVD
Three vintage cars from the first half of the 20th century -- the classy Duesenberg, the luxurious Packard and the visionary Tucker -- roar through history in this nostalgic installment of the PBS series "Great Cars." The Duesenberg provided an oasis of opulence during the Depression. The Packard lived up to its slogan as a car "built by gentlemen for gentlemen." And the ill-fated Tucker represented its maker's dream to build a car of the future.