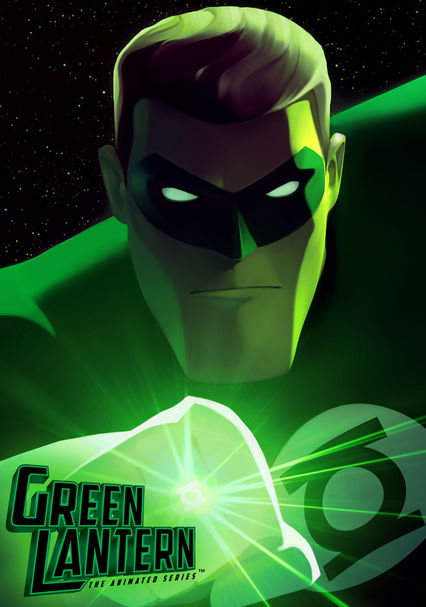 2011 NR 1 season
In the farthest reaches of deep space, Earth's Green Lantern, Hal Jordan, patrols the Guardian Frontier, where he must face invasions from the evil Red Lantern Corps, which has sworn to destroy the Green Lanterns and everything they stand for.

As Earth's Green Lantern, Hal Jordan must face down an invasion from the evil Red Lantern Corps. Dispatched with his alien friend Kilowog on an experimental spacecraft, Hal is soon joined by an all-new group of heroes to protect Guardian Space.