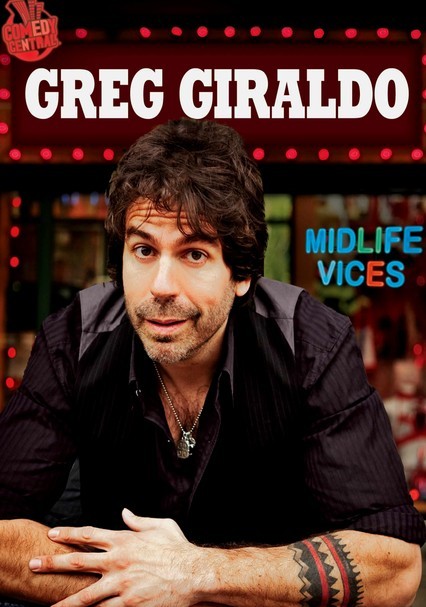 2009 NR 1h 7m DVD
Veteran of the stand-up comedy road Greg Giraldo may not be a household name, but you'll see why he should be as he unloads his latest misanthropic, righteous, heated and very funny rants in this Comedy Central special. Best known for his appearances on countless Comedy Central Roasts, Giraldo is an unparalleled comic's comic with a rough exterior and a soft, bleeding heart whose years of practice have honed a scathing, razor-sharp wit.