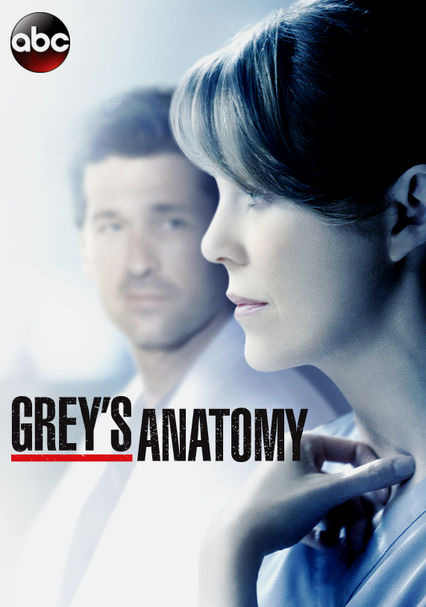 2005 TV-14 10 seasons
Ellen Pompeo stars in this Emmy-winning medical drama as Dr. Meredith Grey, a young surgical intern (and eventual resident) who's caught up in a swirl of personal and professional passions with fellow doctors at Seattle Grace Hospital.