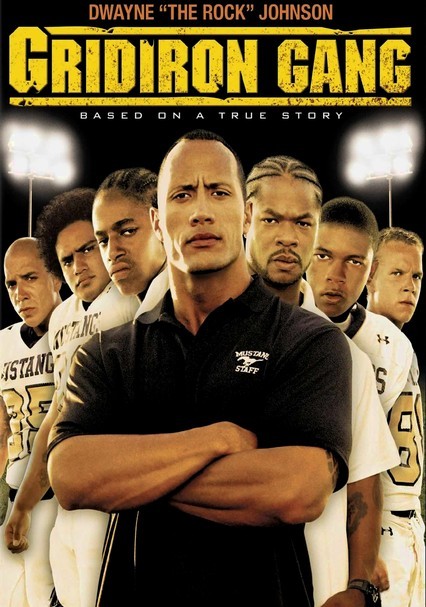 2006 PG-13 2h 5m DVD
In this moving drama, a probation officer at a detention camp for juvenile delinquents hopes to mold teen inmates into a successful football team -- but his superiors have their doubts. With a spirited co-worker's help, he just may prove them wrong.