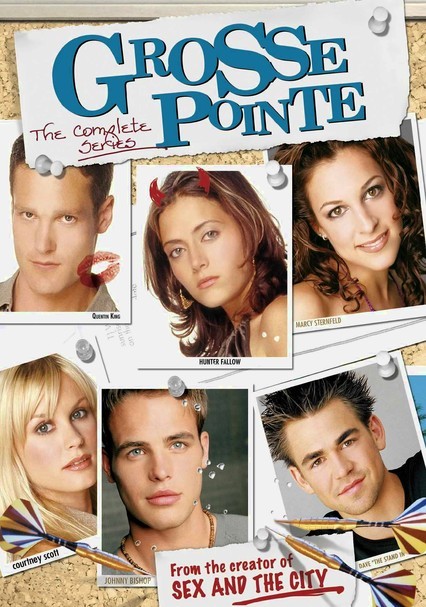 2000 NR 2 discs
From the creator of "Beverly Hills, 90210" comes this satire that goes behind the scenes of a fictional teen soap opera called "Grosse Pointe." And while the zip code might be different, this sharp comedy features plenty of familiar characters, including a backstabbing prima donna, a studly surfer dude and a heartthrob with a receding hairline. With a cast like this, the offscreen melodrama rivals the intrigue played out in front of the cameras.