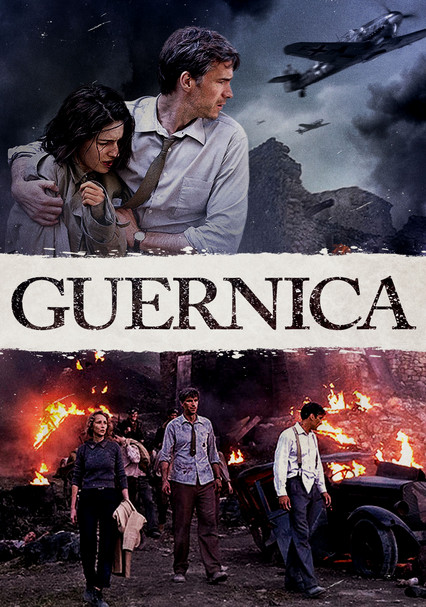 2016 R 1h 51m DVD
1937 Spain: lines are being drawn, sides are being chosen… and the world will never be the same. As the citizens of the village of Guernica live with the day-to-day realities of the Civil War, an American journalist secretly joins forces with a local press-office censor to work against the stringent restrictions that are becoming more common. But everything changes when German forces attack the town, and the freedom of the press becomes a vital weapon. Based on the historical events of the bombing that set the stage for World War II.