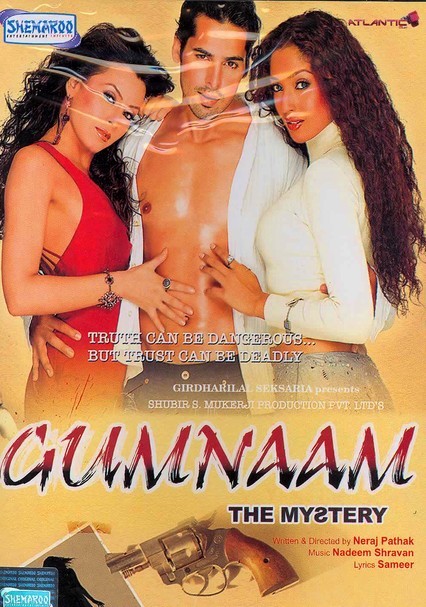 2008 NR 1h 56m DVD
Aspiring actress Ria (Mahima Chaudhary) is on the cusp of seeing her dreams come true when she falls in love with a handsome stuntman and is offered a lead role in a film. She soon finds, however, that nothing is as it seems in this romantic thriller from Neraj Pathak. Alone in a strange city, Ria is confounded by the events confronting her as she's forced to take a screen test for a role she thought she'd already won.