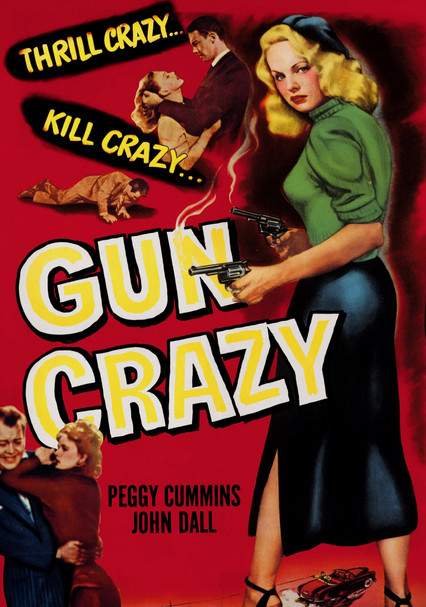 1949 NR 1h 26m DVD
A searing forerunner to Bonnie and Clyde, this film tells the story of a gun-obsessed twosome who meet at a carnival, run off to get married and then commit a string of daring robberies across the country. The screenplay was adapted by Dalton Trumbo from novelist MacKinlay Kantor's magazine article. Shockingly dark and brutal for its time, this drama was directed by Joseph H. Lewis and stars Peggy Cummins and John Dall.