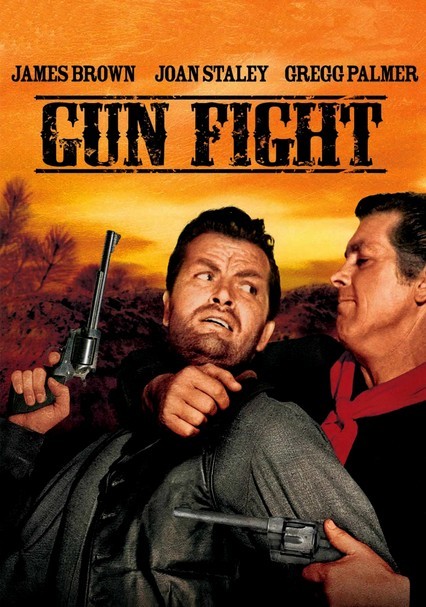 1961 NR 1h 7m DVD
Former U.S. Cavalry soldier Wayne Santley (James Brown) is returning to his Wyoming hometown to start a new life. When he arrives, he finds that his brother, Brad (Gregg Palmer), has joined a band of outlaws. Wayne's straight-and-narrow life spurs Brad to turn over a new leaf, but now the two must face off with Brad's former partners. Joan Staley, Charles Cooper and Ron Soble co-star in this 1960s Western.