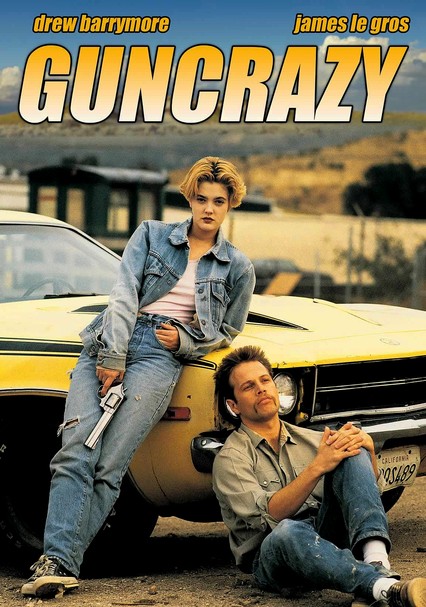 1992 R 1h 37m DVD
When a school assignment forces Anita (Drew Barrymore), a sexually abused teen, to get a pen pal, a genuine friendship develops between she and her correspondent, a prisoner named Howard (James LeGros). Howard wins Anita's heart with his tenderness, and the two move in together when he's released. Howard, however, is unable to shake his criminal ways, and it's only a matter of time before the lovers are on the run.