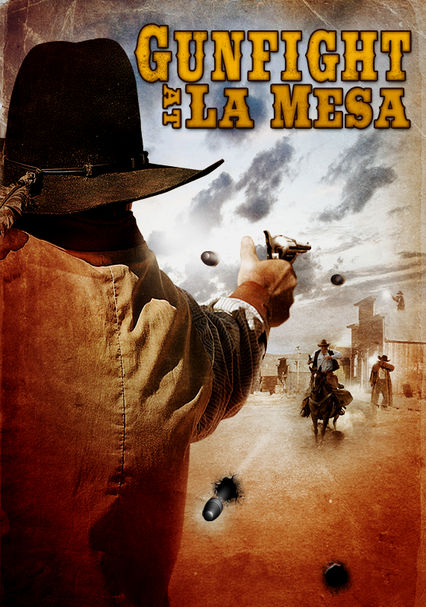 2008 PG-13 1h 28m DVD
More than a decade after his parents' unsolved murders, Tate Noble appears in his hometown with vengeance on his mind. In his quest to unravel the mystery of their deaths, Noble joins forces with the sheriff and an unexpected friend to exact revenge. Directed by Chris Fickley, who also appears in the film, this suspenseful, action-packed Western stars Walker Haynes, Dan Braun, Kristin Proctor, Bruce Ladd and Ronnie Steadman.