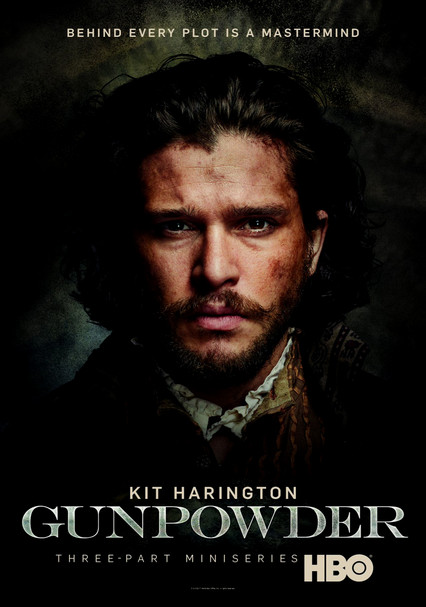 2017 NR 1 season
Outraged by the persecution of Catholics under the reign of King James I, 33-year-old Robert Catesby colludes with other dissident Catholics in a plot to blow up the Houses of Parliament and kill the monarch.

In the early 17th century, a covert alliance of English Catholics -- battling brutal oppression by the nation's Protestant rulers -- conspires to plant a huge bomb under the House of Lords. But the king's spies have other plans.