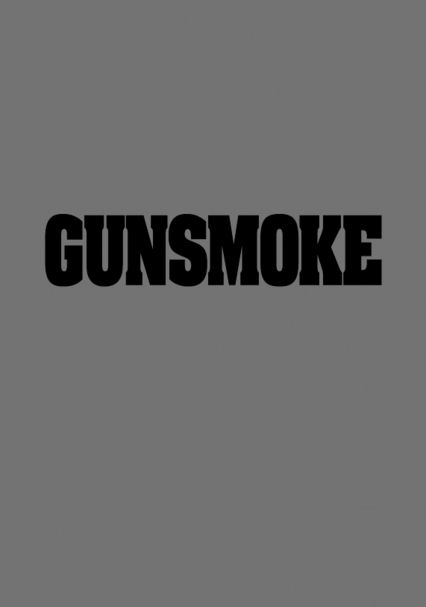 1955 TV-PG 1 season
U.S. Marshal Matt Dillon (James Arness) is responsible for holding down the law in the dusty frontier town of Dodge City in the late 19th century. The challenges are many, from bank robbers to Indians to bitter family feuds. Dillon prefers to rely on brains rather than bullets and gets help from his deputies (including Dennis Weaver and Burt Reynolds) and his girlfriend, Kitty (Amanda Blake), who presides over the Long Branch Saloon.