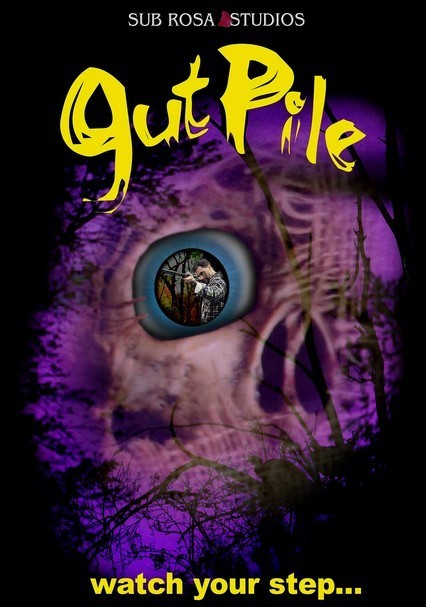 1997 NR 1h 15m DVD
It's a hunter's worst nightmare when a sportsman named Dan accidentally shoots a fellow hunter and then buries the body where it fell in the woods. A year later -- guess what? -- Dan's back out in the woods stalking game, but before long he becomes the prey when his "little accident" digs himself out of his shallow pit and comes creeping back for revenge. Talk about a quarry that's &NFiseriously&NFi_; out of season!