H6: Diary of a Serial Killer 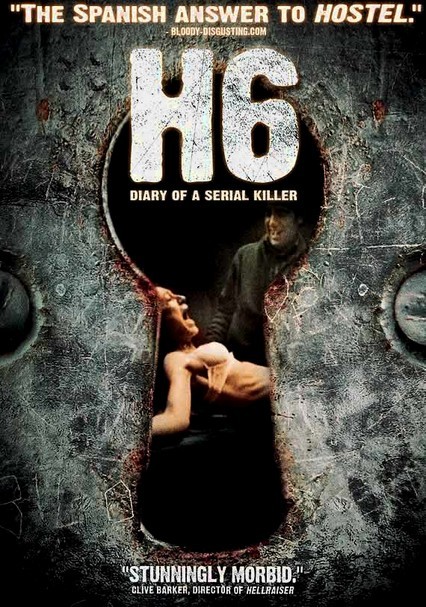 H6: Diary of a Serial Killer

2005 NR 1h 31m DVD
After spending 25 years in prison for the murder of his girlfriend, Antonio Frau (Fernando Acaso) is released and discovers he's inherited a motel from a relative he never knew he had. Taking the windfall as a sign from God, Antonio uses the stable of countless rooms to embark on a sick and frenzied quest to "cleanse" the souls of people who seem to have lost their will to live, purifying their spirits through merciless torture.