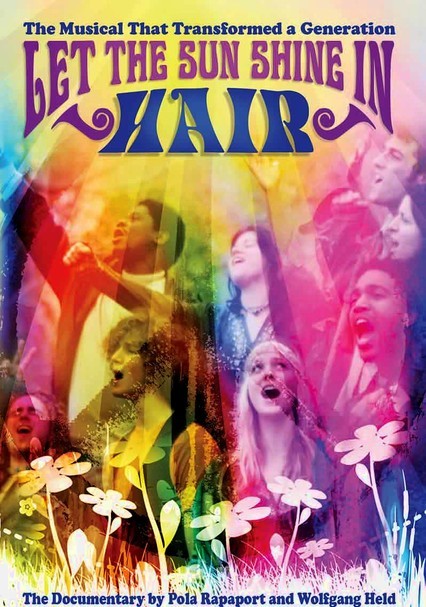 2007 NR 0h 55m DVD
Learn what happened backstage during the creation of "Hair," the seminal 1960s musical that defined the hippie era, with this documentary featuring in-depth interviews with the original producers and cast members, including Tim Curry and Ben Vereen. "Hair" tried to explain peace, love, drugs, sex and war; in the process it became a cornerstone of the counterculture movement and has lasting relevance decades later with the Iraq War.