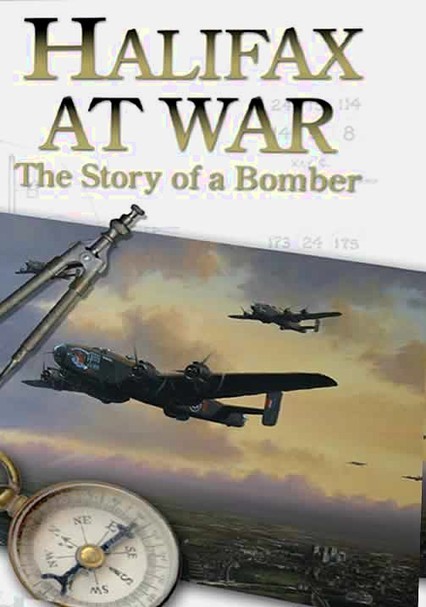 2008 NR 1h 16m DVD
Profiling the Handley Page Halifax four-engine heavy bomber, this program explores that aircraft's major strengths and weaknesses, unique capabilities, creation in 1937, widespread use in World War II and conversion into an airliner after the war. Rare archival footage and interviews with former pilots and crew members shed light on the Halifax's characteristics in the air and its performance record in combat.