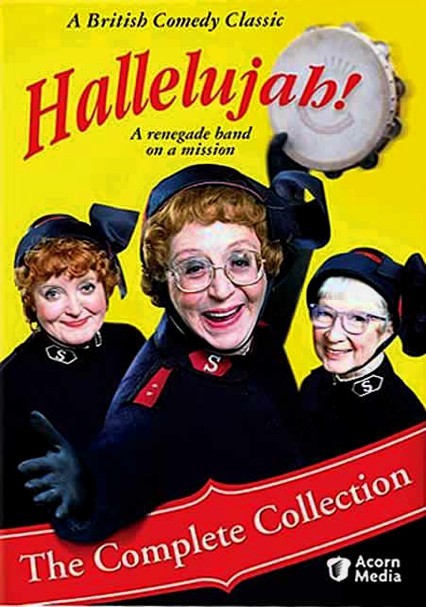 1983 NR 2 discs
Outspoken moralizer and aging Salvation Army captain Emily Ridley (Thora Hird) finds herself posted to a pair of backwater towns, where she and a protégé throw themselves into God's work by confronting pub-goers and other sinners. Emily's efforts are met with limited success -- her fundraising efforts bring in a little more than a pound, for example -- but her spirited spunk helps her keep the faith. This British sitcom co-stars Patsy Rowlands.