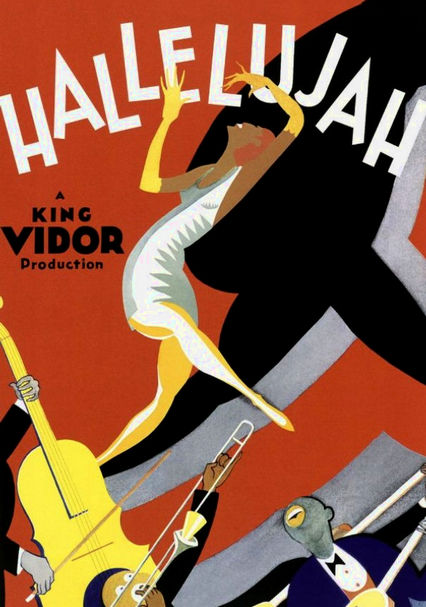 1929 NR 1h 40m DVD
The first all-black film produced by a major studio, Hallelujah garnered an Oscar nomination for director King Vidor. Sharecropper Zeke (Daniel Haynes) falls for sexy Chick (Nina Mae McKinney), who sets him up for a rigged craps game. Zeke loses the money earned from his family's cotton crop, and in the ensuing fight, his brother is killed. Grief-stricken, Zeke turns to God -- but when Chick returns, the reformed man faces temptation once again.