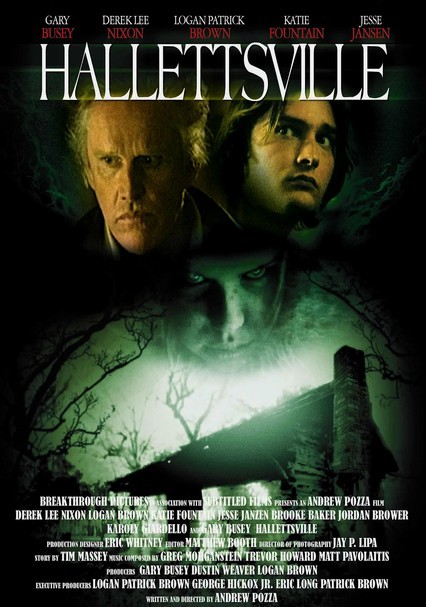 2009 NR 1h 27m DVD
Tyler Jensen (Derek Lee Nixon, who co-wrote the script) and his pals in a tiny Texas town enjoy hanging out in Tyler's new digs. That is, until said pals start mysteriously dying. Tyler must act fast if he wants to save himself and his girlfriend. Gary Busey co-stars as the wily Sheriff David Ketchum, who presides over the mayhem in this supernatural thriller, which also stars Logan Patrick Brown and Katie Fountain.