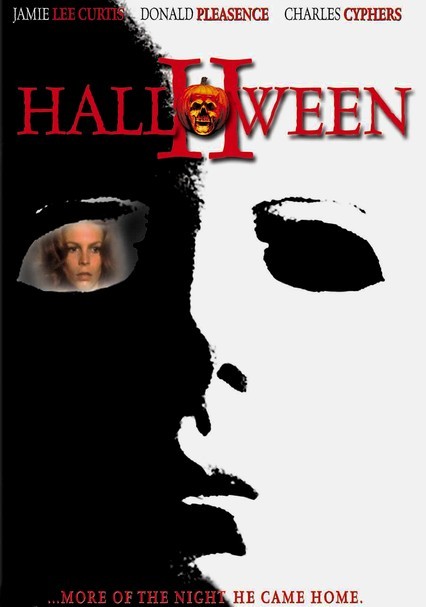 1981 R 1h 32m DVD
This bloodier sequel picks up where the original ended, with an injured Jamie Lee Curtis recuperating in the hospital from her showdown with murderous psycho Michael Myers. What she doesn't know is that Michael is licking his wounds in a nearby room. After Michael busts loose, he embarks on a new killing spree while Dr. Loomis (Donald Pleasence) tries to track him down. First-timer Rick Rosenthal directs John Carpenter's script.