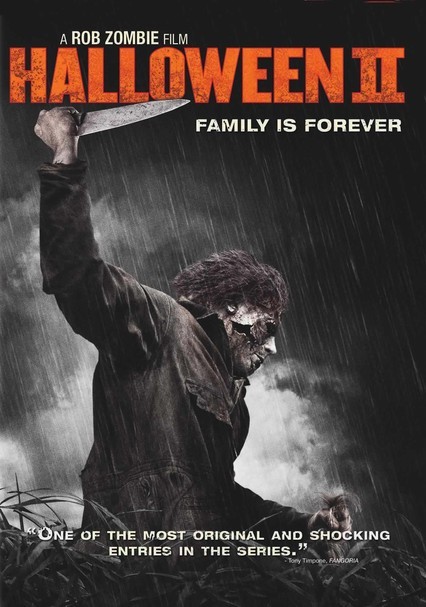 2009 UR 1h 59m DVD
After Michael Myers's horrific Halloween night rampage in Haddonfield, the townspeople try to recover -- but the nightmare isn't over in Rob Zombie's bloody sequel to his reimagining of the original Halloween horror flick.