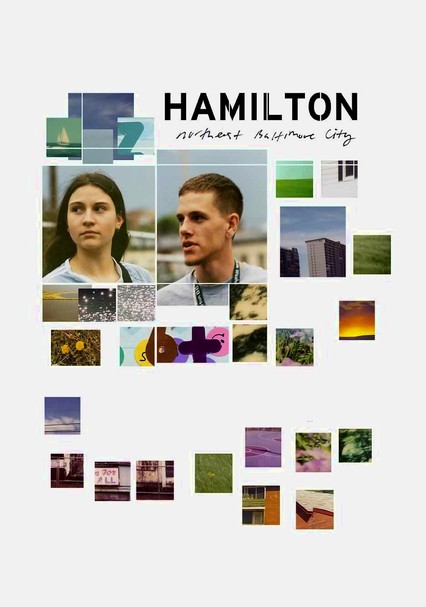 2006 NR 1h 5m DVD
Lena (Stephanie Vizzi) is a 17-year-old single mother living in the Baltimore suburb of Hamilton with her boyfriend Joe's (Christopher H. Myers) family. Frightened by the demands of new parenthood, Joe makes himself scarce while he struggles to earn money. Sweltering heat makes Lena's hunt for Joe a misery as she prepares to leave town on vacation. Writer-director Matthew Porterfield's feature debut premiered at the 2006 Wisconsin Film Festival.