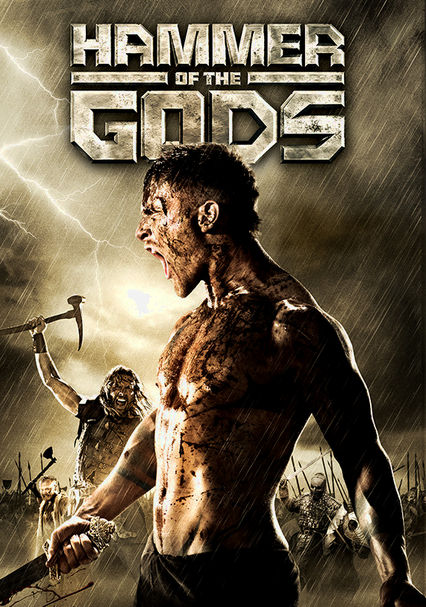 2013 R 1h 39m Blu-ray / DVD
At the command of the king, young Viking Prince Steinar goes in search of his brother, who had long ago been banished from the Norse kingdom. As his brutal warriors raid the towns of old Britain, Steinar pursues his quest through alien territory.