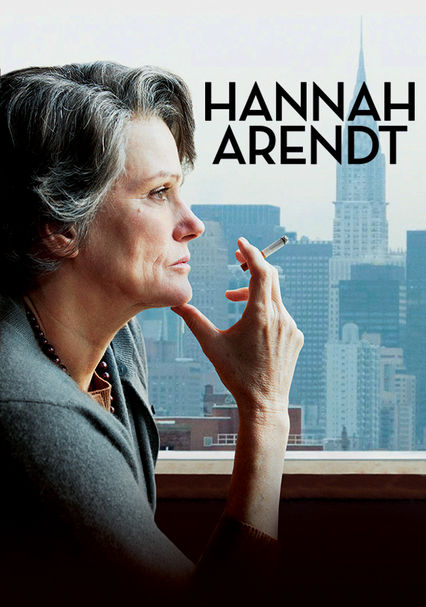 2012 NR 1h 53m DVD
After fleeing Nazi Germany for the United States, a Jewish-German philosopher accepts an assignment from the New Yorker to cover the trial of an infamous war criminal, resulting in an article that ignites controversy all over the world.